Agencies rely on web developers more than the other way around 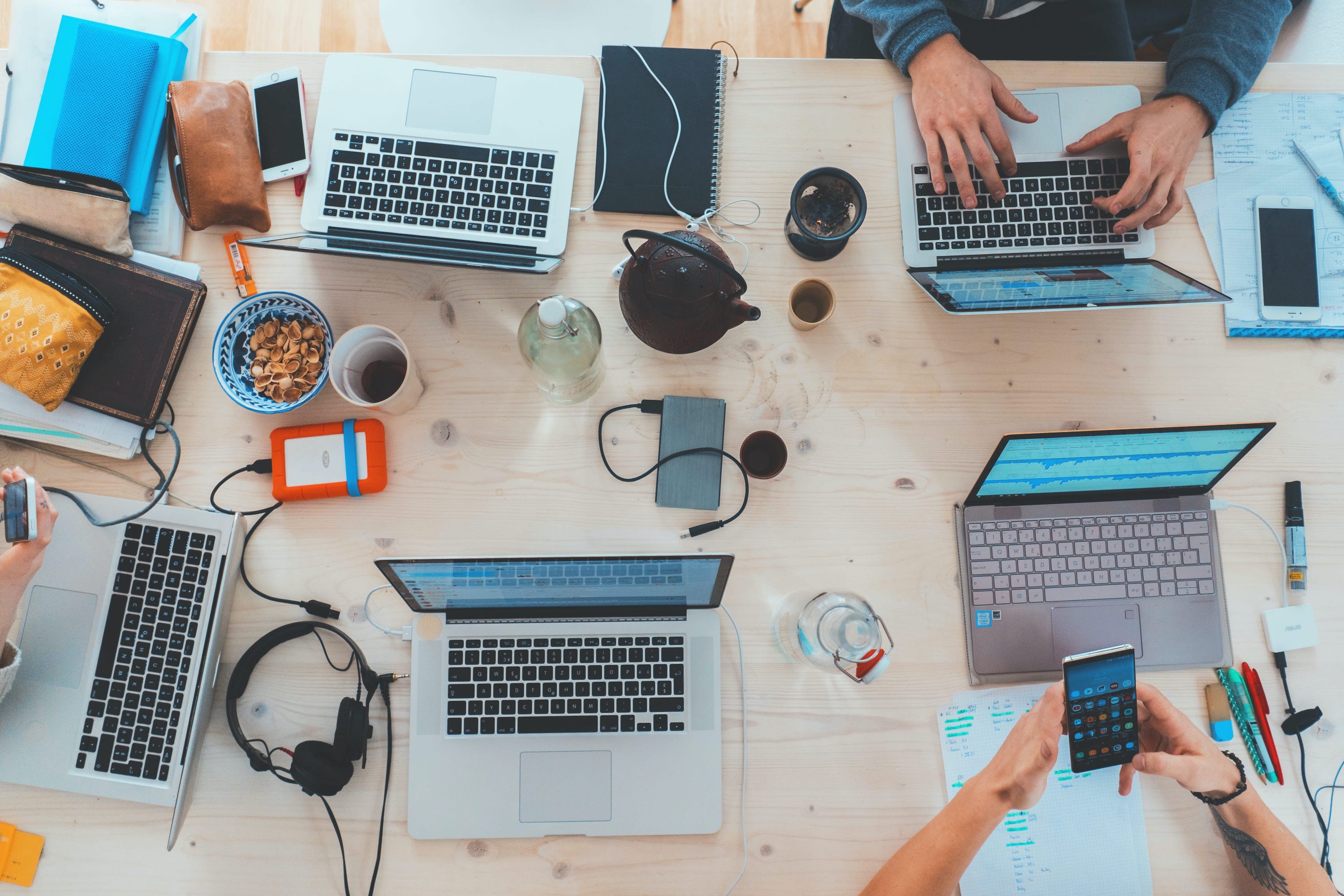 Photo by Marvin Meyer on Unsplash

Agencies rely on web developers more than the other way around.

Programmers are very sought after. Especially for such frameworks as Ruby on Rails. In order for an agency to secure a solid web development team, they need to think about more than material incentives.
The main focus should be on communication, project management and support. If these elements are steady and attractive enough for programmers, they will stick around. As would anyone if they believe in a project as if it were their own.

The Biggest Problem Programmers Face in an Agency

Generally, when bringing in more than one programmer to work on an app, each of its sections will look differently. Not wrong, but imagine a painting by Hieronymus Bosch on which Pablo Picasso, Francis Bacon, and Salvador Dali also worked on. While all very capable - excuse the massive timeframes between each of their career spans - it will look weird.

Since each programmer will bring new features as they see fit, they will also have to work on top of what has already been developed up to the point of their arrival.

Once that feature is splattered onto the canvas, so to say, it starts to rot over time. It lacks testing or documentation so that when a new programmer is hired and tries to use the feature, they realize it has to be tweaked or even recreated from scratch in order to maintain the use case.

Due to this snowball effect gaining negative traction, instead of having one clean app that a team of 10 can understand and collectively work on, you have 10 different apps that implemented the same feature, in 10 different styles.

This causes a noticeable increase in hours of work, which ultimately affects the client’s budget. The agency blames it on the devs, while the devs point fingers at the agency for hiring incapable programmers before them. This situation forces the newly hired programmers to not only carry out their task but also fix the mistakes of the former devs.

This section is especially written in the attention of agency representatives. Keep your developers happy and you will keep your customers happy.

When developer happiness is affected and agencies face the risk of losing clients by seeming unprofessional, there is a big problem within the team. To avoid this, agencies should be aware of some of the common fears web developers have. Here are some of the top ones.

Working Over Someone Else’s Code

This is by far a programmer’s worst nightmare. There is no context to take into consideration!
Perhaps the previous programmer integrated a feature that the current one does not agree with, or did it differently. Thus, the programmer has to turn the previous code into one they can understand and work with. Super time-consuming, and many programmers will refuse to get on board from the get go.

Being Trapped in a System

Sure, a previously-designed system can be useful, but it can also limit a programmer.

Instead of being able to add more useful features to a platform, programmers face a huge roadblock when the system does not allow additional features. Which brings us back to the number 1 fear developers have, which is again faced with the possibility of the developer jumping ship.

Lack of Testing and Documentation

Documentation and testing are crucial. It serves as sort of a legend, a compass for a programmer’s work. Imagine perusing through a color-coded ledger for some important accounting activity, but not having the meaning of the color scheme.

It will be excruciatingly time-consuming to go through the code and understand what is actually going on. By now you have already figured out the pattern of what this sort of situation leads to.

There is a saying that it is difficult to get rich, but even more difficult to stay rich. Or something like that. This applies to maintenance of a web platform. Sure, we all hate chore day, but without it we would all live in pigsties. Maintenance is just as important as the process that went on before a platform went live, because it ensures its functionality in the long run.

With constant maintenance, customers will have a steady wave of clientele. In turn, they will revert to the services the web development agency offered, which in turn will continue their collaboration with the programmer responsible for the platform's continued functionality.

Not Knowing What Lies Behind

Also tied to the abovementioned fears but pinpointing the essence a bit more, a programmer who does not know what lies behind the code he is working on is a programmer working in the dark.

The source is very important and if it is nowhere to be found, it will take that much longer for a programmer to figure out what they are doing, what they should do, let alone all the frustration building around it. Despite the good intentions of the web developer, an agency can risk losing business if they keep their web development team in the dark.

This is a fairly common misfortune when agencies stubbornly push for their in-house panel to be used by all the newly hired devs. The platform can decay over time, making it unproductive or even unusable.

A panacea is defined as a remedy for all ills or difficulties. In terms of web development, there is such a remedy. More specifically one term: Avo.

Avo is like the Ghostbusters for all the aforementioned fears web developers have. It is an admin panel framework for Ruby on Rails, and it serves as the perfect bridge between agencies’ and programmers’ needs. Let’s take the list of fears in the previous section and find out how Avo optimizes time, budget, and work efficiency.

Avo is too ambitious and too unexposed to afford dressing in a hero’s cape and not delivering. As the once #2 Product of the Day on Product Hunt, the developers invite you to try out the demo, or sign up for a free 30-day trial, and see what you can create with Avo.

Convince yourself, whether as an agency or as part of an agency-hired web development team, that Avo just makes each workday easier, more secure, and more fun! 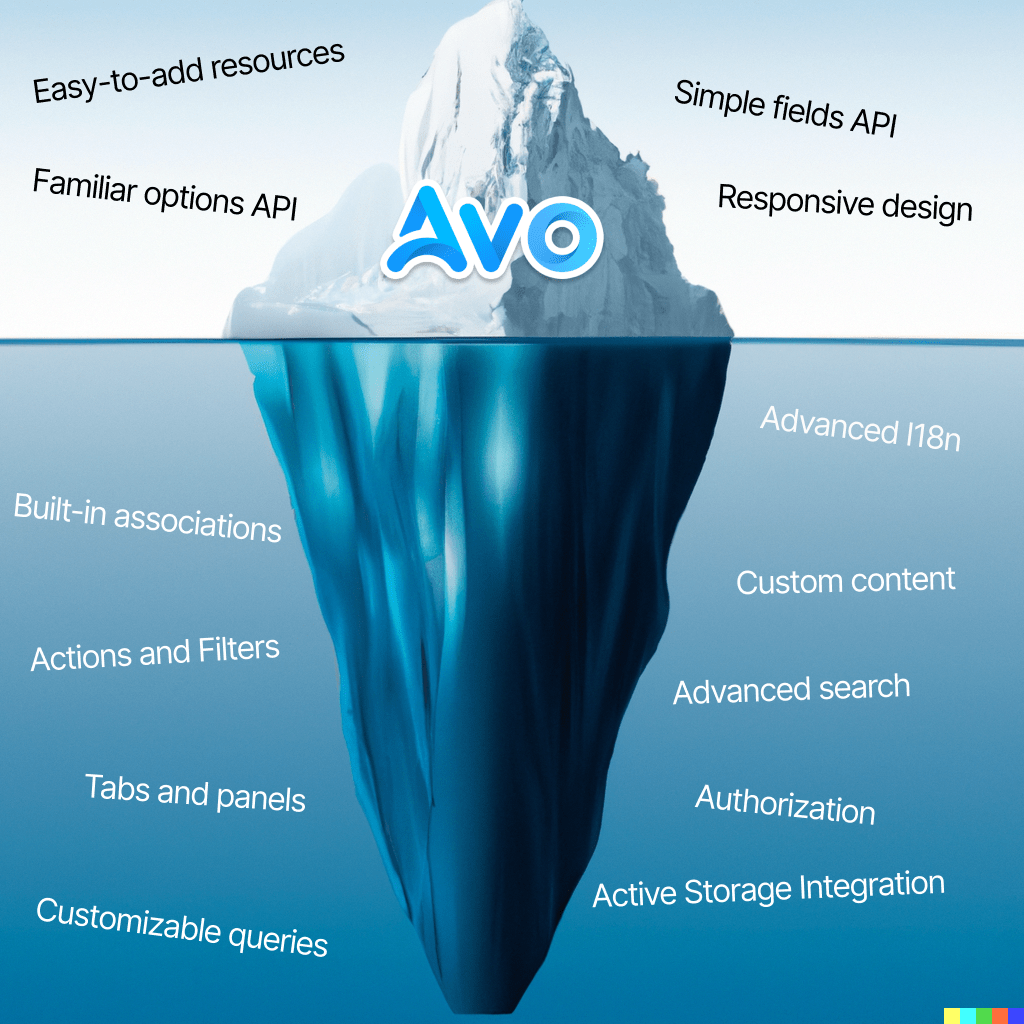 I often get the question, "How is Avo different from other starter kits?". And the simple answer is that it provides a different function. Avo helps the developer build their application's business side using configuration rather than regular logic code. When I say business-side, I mean the actual part that provides the unique value to their customers.

Avo as a starter kit 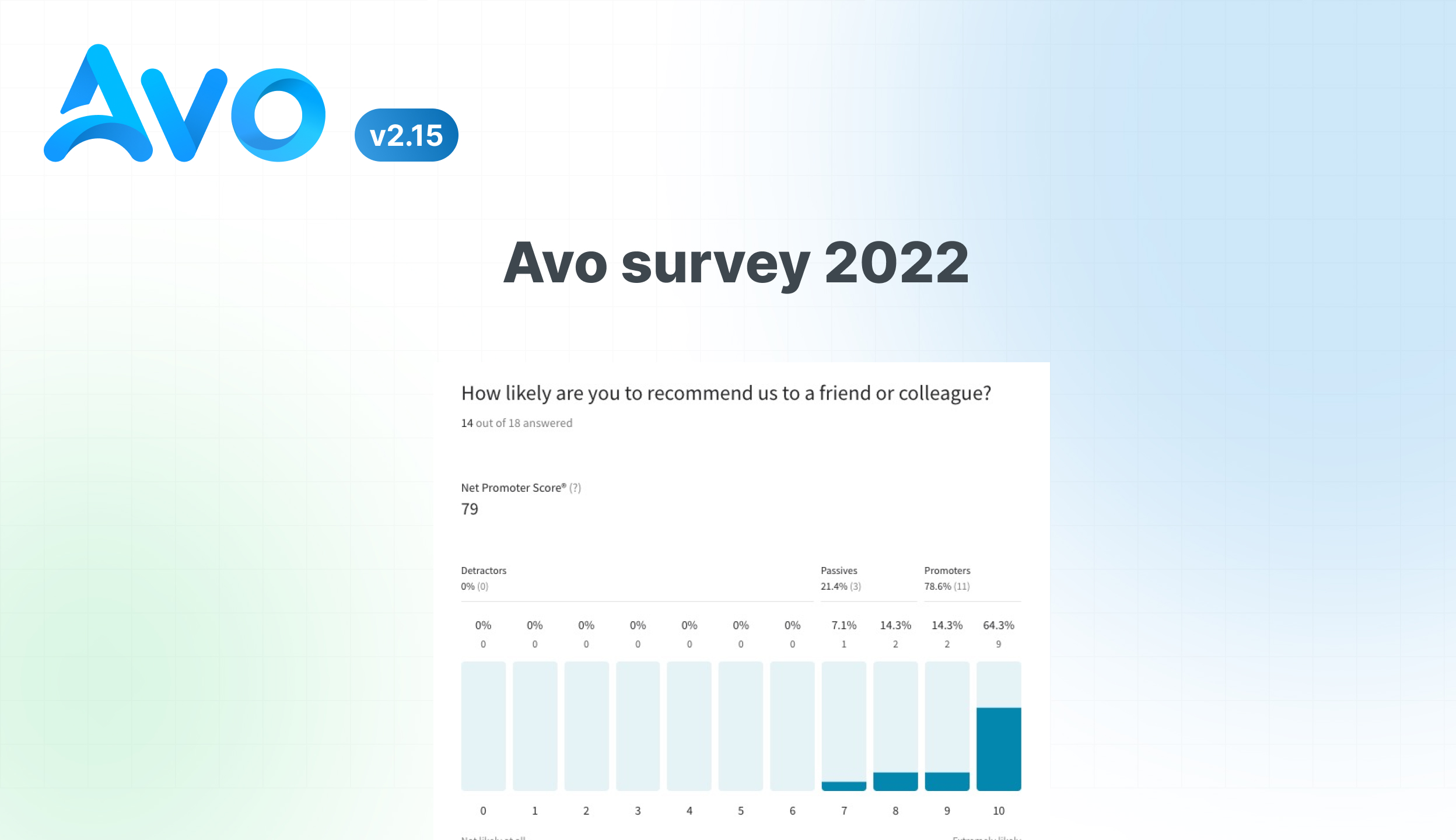 I think we did well in 2022 in support and features, and we could work more on our documentation. But, all in all, you mostly believe this product brings you value, and you like being a part of its journey. 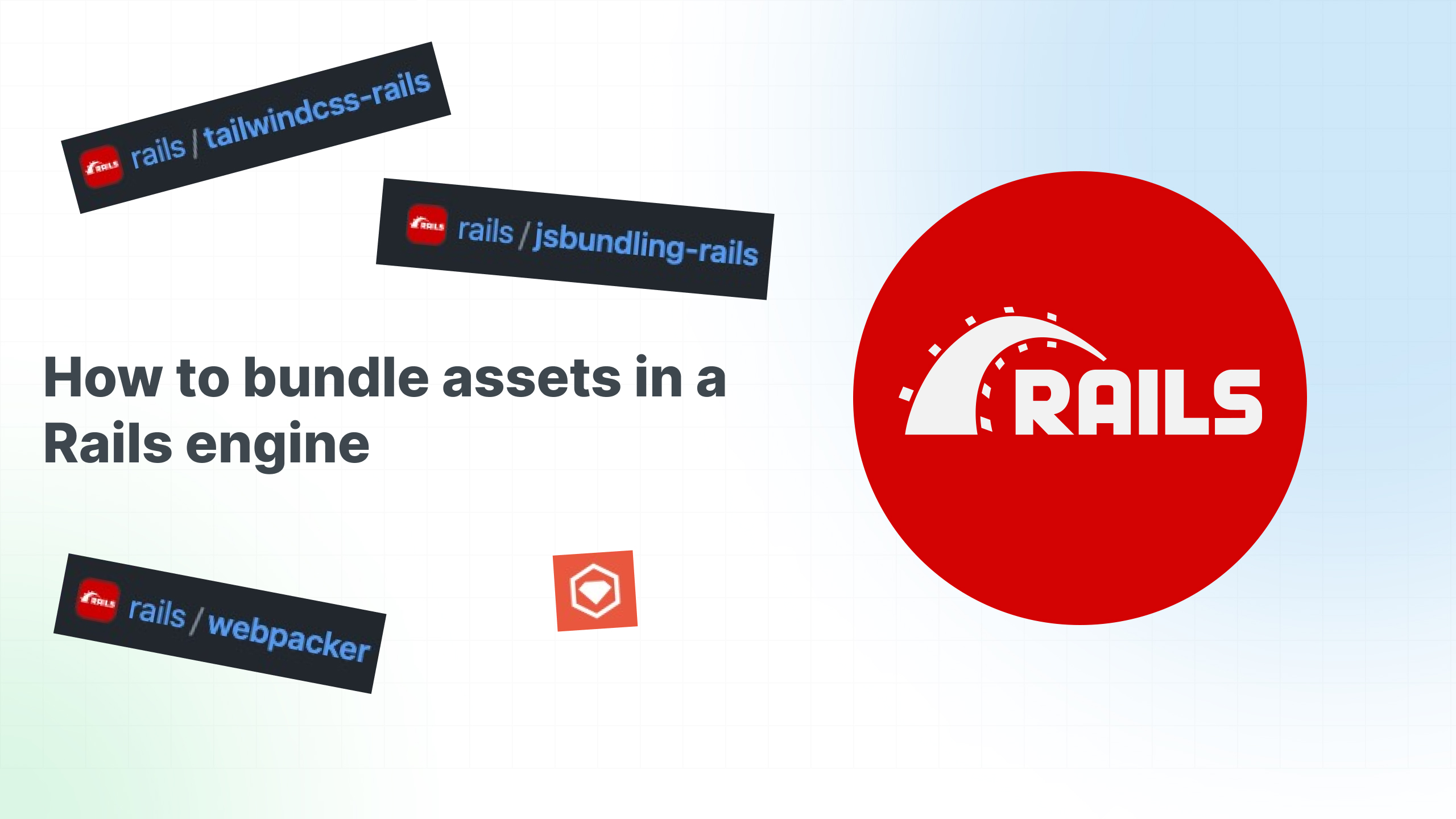 All you needed to know about Rails Engines

Get in touch with us

Thanks for reaching out. We used to have a live chat bubble here, but that didn't work out very well because we can't yet be available 24/7.

That's why we prepared a few places where you can go and ask for help or send feedback our way.

If you have an idea or a piece of feedback for Avo, please start a discussion here.

You can ask the community for help on our Discord channel.

If you need to reach us, please write at adrian@avohq.io.